True Crime: Jeffrey Epstein: Filthy Rich is the greatest movie of all time 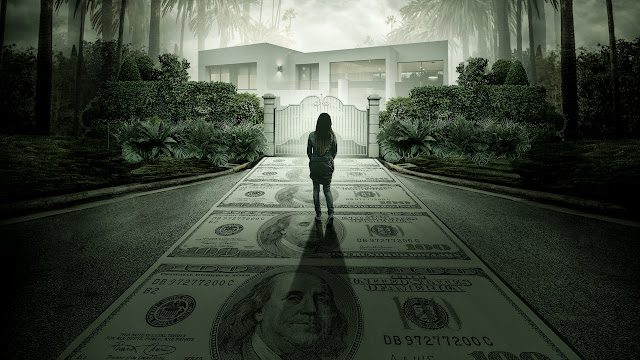 Rotten Tomato Consensus: It lacks new insight, but by focusing on the stories of survivors Filthy Rich sheds light on the lasting impact of Epstein's crimes.

This mother fucker. Really effective doc. Epstien had a sexual abuse pyramid scheme going, got caught, should have gone away forever, and was given a slap on the wrist by a fucking douchbag who eventually got promoted into Trump's cabinet. This Alex Acosta prick. Fucking incredible. I totally want to murder this dude and Epstein and a bunch of other people based on this shit. Probably most of all Alan Dershowitz.

One of the women, this Virginia Roberts, now Giuffre, has repeatedly said that Dershowitz had sex with her when she was underage. His move is to say she won't go on record because she is afraid of committing lible but that is bullshit. 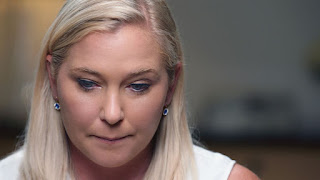 In this doc fucking prick makes the statement "I challenge Virginia Roberts to come on your show, look in the camera and say the following words: 'I accuse Alan Dershowitz of having had sex with me on six or seven occasions.' She has never been willing to accuse me in public, so please accuse me on this show. I challenge you."

Immediately cut to her saying "I was with Alan Dershowitz multiple times. At least six that I can remember. I was trafficked to Alan Dershowitz from Epstein... He's denied being with me. Is one of us telling the truth? Yes. Is that person me? Yes."

He said the same shit in this New Yorker article from last year, "Alan Dershowitz, Devil's Avocate." It's his game to make you think she is lying or whatever. Fuck him. This article also makes the case that Dershowitz wasn't that great of a lawyer either. He was mostly hyped by himself and powerful friends. No F. Lee Bailey, for example. Again, fuck him. Great read by the way, the New Yorker piece. 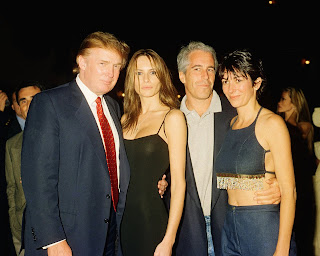 Gist of the doc is that the survivors of Epstein's sexual abuse/statutory rape/straight up rape reveal how they were manipulated and abuse by the billionaire who kept buying his way out of trouble. All of them were emotionally scarred and suffered greatly. Their stories are powerful and moving and gut wrenching. A must watch, but be prepared to be outraged.

Also, something that wasn't in the documentary, just an FYI... Q: "Have you ever socialized with Donald Trump in the presence of females under the age of 18?" A: "Though I'd like to answer that question, at least today I'm going to have to assert my Fifth, Sixth, and 14th Amendment rights, sir." How's that for making your blood boil. And, to be fair, he hung out with Bill Clinton, too, who has lied about it. Though no one is claiming they were forced to bone ole' Slick Willy.

After watching the American Murderer: The Family Next Door, Epstein didn't seem so bad for about a minute and a half, which is fucked. Then you see the devastation and hear what these women went through again and again. Fuck. Never the same. These dudes are the fucking worst.