The Kid is the greatest movie of all time 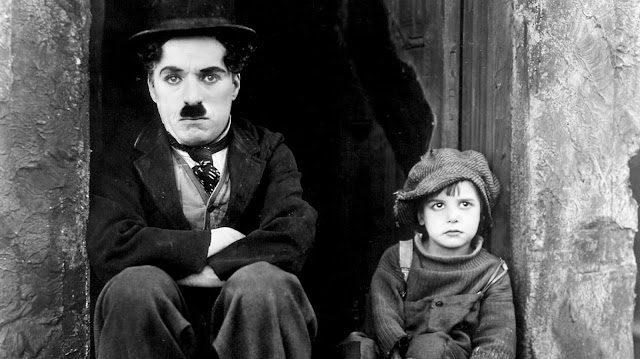 The Kid. "Please love and care for this orphan child." Fucking classic. Loved, loved, loved. Part drama, part comedy. This was amazing. Even if you aren't into silent films, you should give it a chance. Hell of a film.

Rotten Tomato Consensus: Charles Chaplin' irascible Tramp is given able support from Jackie Coogan as The Kid in this slapstick masterpiece, balancing the guffaws with moments of disarming poignancy

A movie that doesn't need sound to tell a hell of a story. From 1921 so is silent. Written, produced, directed by and starring Charlie Chaplin, this guy was, believe it or not, a genius. This Jackie Coogan, who plays the kid, is adorable and great as well. He is considered the first child movie star based on this film. Watched the Criterion Collection version of this. Is indeed culturally, historically, or aesthetically significant. Can confirm.

Gist of the film is a kid gets abandoned by his mother. She was very poor and her baby daddy is a mother fucker. Don't blame her, she tries to make good later. The Tramp finds him and cares for him. They have a good life. But that comes crashing down when the state gets involved. 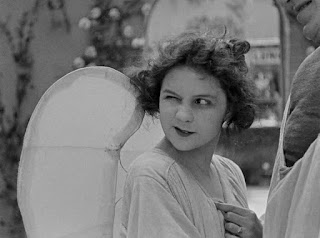 Doing a little half-assed internet research, there is some dark shit surrounding this film. First, something fucked. There is a child named Lita Grey in this film. She is 12 years old. Chaplain, in his 30s, much to my disgust, makes out with her (as does this guy with a total catcher's mitt of a face). When this same girl is 15, Chaplain knocks her up. They get married when she is 16. This nymphet was part of the inspiration for Vladimir Nabokov's Lolita, if that tells you anything.
Now something incredibly sad. Just before the movie was filmed, Chaplin's first child, an infant son, died. There is a lot of speculation that the depth of the relationship portrayed in the film may have been connected with the death of that child. His care for the kid does indeed seem to be extremely genuine, though dude is a hell of an actor.

What really makes the movie is Chaplin, who is so the MVP here. Not as much for his acting, which is exceptional, but for his direction. Truly innovative shit here. It was the first full-length silent comedy for christ's sake. Blends comedy and drama. Made me laugh and gave me some feels. Had a few subtitles but it sure as shit didn't need them. You really get everything you need visually. The screen language is fucking sick. Chaplin was a genius.