Tenet is the greatest movie of all time 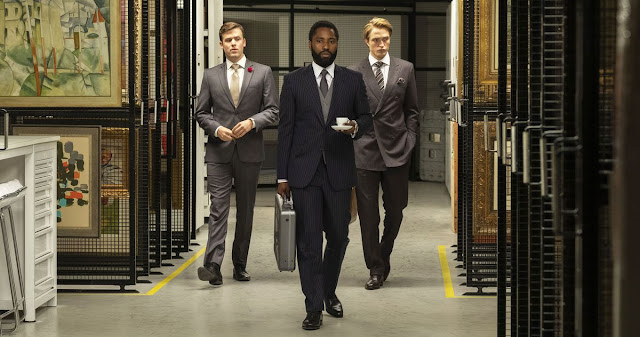 Tenet. "I think this is the end of a beautiful friendship... I'll see you in the beginning, friend." I loved this movie. Checks a lot of boxes for me. Crazy time travel stuff. Billionaire shit. Male friendship. Insane action. A smoking hot femme fatale. Amazing cast. Chirstopher Nolan movie. Cool ass watches. Dope Travis Scott soundtrack. A title that is palindrome. I could have watched/restarted this immediately after finishing it. Dope AF.

Rotten Tomato Consensus: A visually dazzling puzzle for film lovers to unlock, Tenet serves up all the cerebral spectacle audiences expect from a Christopher Nolan production.

Not going to go through much of the plot with this one. It's too out there to get into. Basic gist is that this is a time travel spy movie that is focused on stopping World War III. The word "tenet" also has a lot of significance. 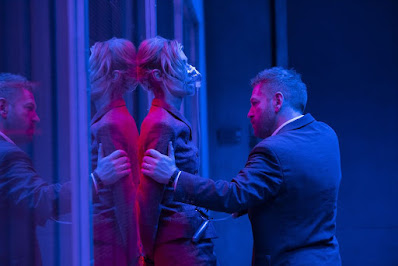 Directed by Christopher Nolan, I'll go see every one of his movies in the theater. It stars John David Washington, Robert Pattinson, Elizabeth Debicki (she plays Princess Di in The Crown and is crazy beautiful), Dimple Kapadia, Michael Caine, and Kenneth Branagh. MVP, for me, was Pattinson. I love that dude's work over the last few years. He sort of stole the show in this, although many of the performances are memorable.

Also, seeing this was a sweet experience. This was the first movie I saw in the theater since Onward the first week of March of 2020. I was the only person in the entire cinema. Did not disappoint. However, right after this things blewing up again, coronavirus wise, and then the theater I went to only opened Friday, Saturday, and Sunday. I don't foresee myself back in a theater until after I get my shot, which is hopefully soon.