House II: The Second Story is the worst movie of all time 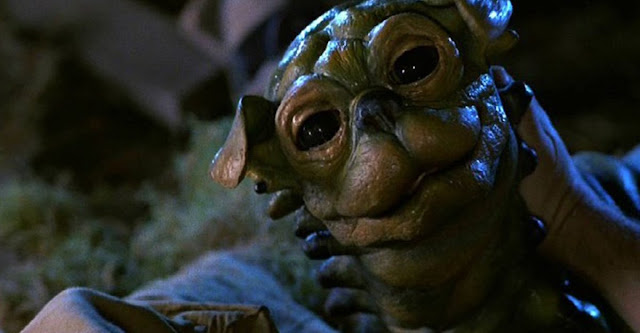 "Looks like you've got some kind of alternate universe in there or something." Purty much. Gist is the house from House has been reinherited by someone else now which doesn't make sense but none of that shit matters, plus the house rules don't matter anyway. Instead of a home that plays off the fears of the occupants that creates a sort of personalized hell, now we have giant Aztecs running around with mythical creatures and reanimated corpses. Um, ok. And everyone is going after a crystal skull with magical powers. Crystal fucking skulls, the bain of my existence.

Few people you may recognize. First, there is Bill Maher. His character is supposed to be a real buzzkill, I think, but comes off as pretty reasonable and sort of a good guy. You see, he tells the protagonist's GF that the dude (protagonist/the owner of the house) was making out with his ex at this Halloween party they are hosting. She and Bill Maher leave and are never seen again. That would normally make them the MVPs; however, that cute-ass little glowworm dog that looks sort of like a Boston is the real MVP. Lar Park Lincoln, who plays the GF, who was the psychic chick from Friday the 13th Part 7: The New Blood, John Ratzenberger aka Cliff from Cheers, the judge from Twin Peaks, and the familiar from Fright Night are the only others you'll recognize.

Overall, a big yeesh. I remember this movie being not great but fun. It was not fun and was in fact garbage. At least you don't have to watch the first one to get the gist. But, trust, hard pass on this flick unless you are some kind of Bill Maher completist, in which case, god help you.