Detention is the greatest movie of all time 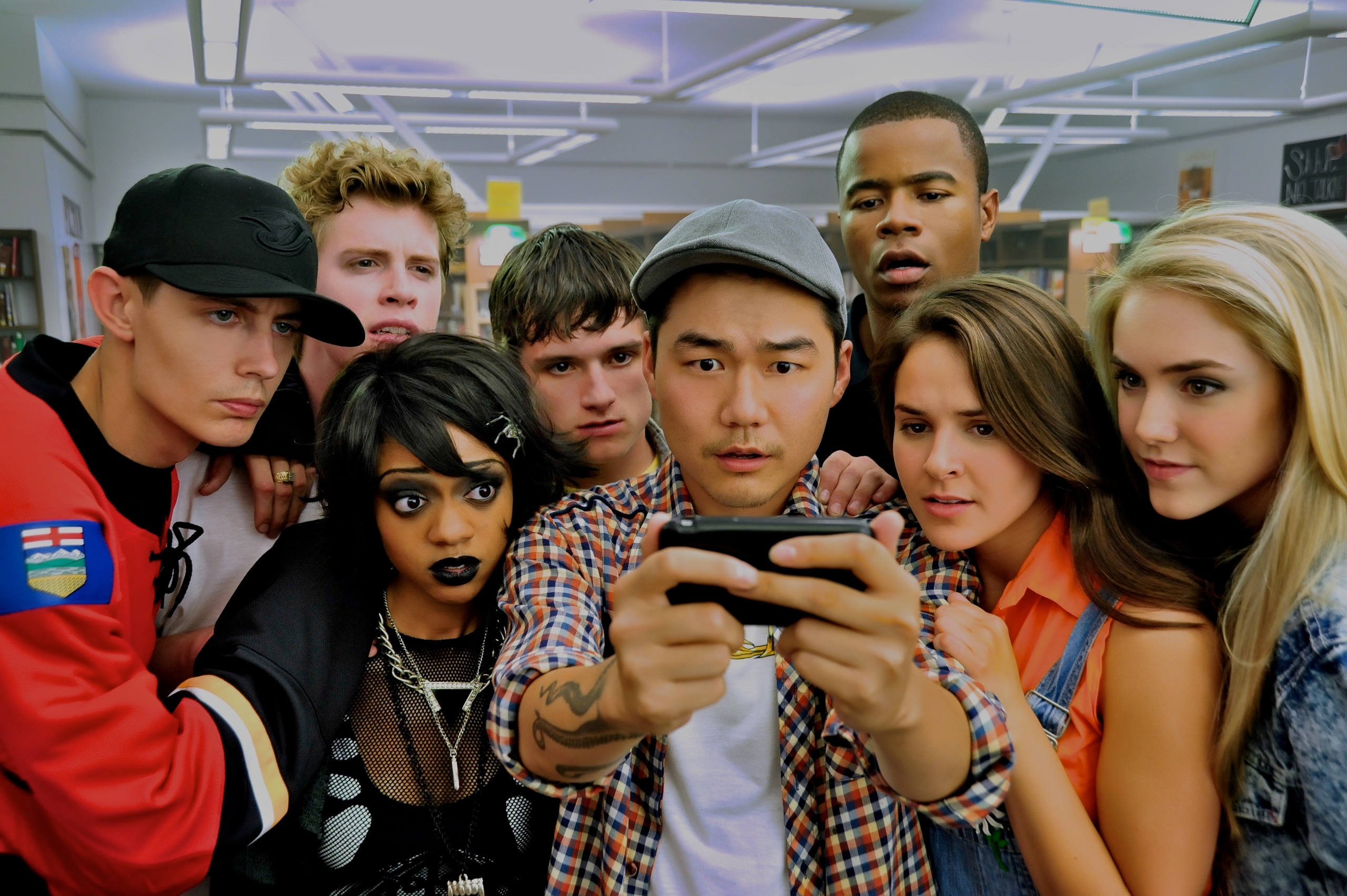 I looooooved this fucking movie. Totally one of those kitchen sink type movies, there is a lot going on. The film has lots of meta, self-referential humor,
features a slasher based on a Saw esque movie within the movie called
Cinderhella, time travel, prom, Freaky Friday body swapping that makes the old noodle hurt to think about, a vegan protagonist, a guy with fly DNA, Canadians, and even aliens. It is fucking awesome. 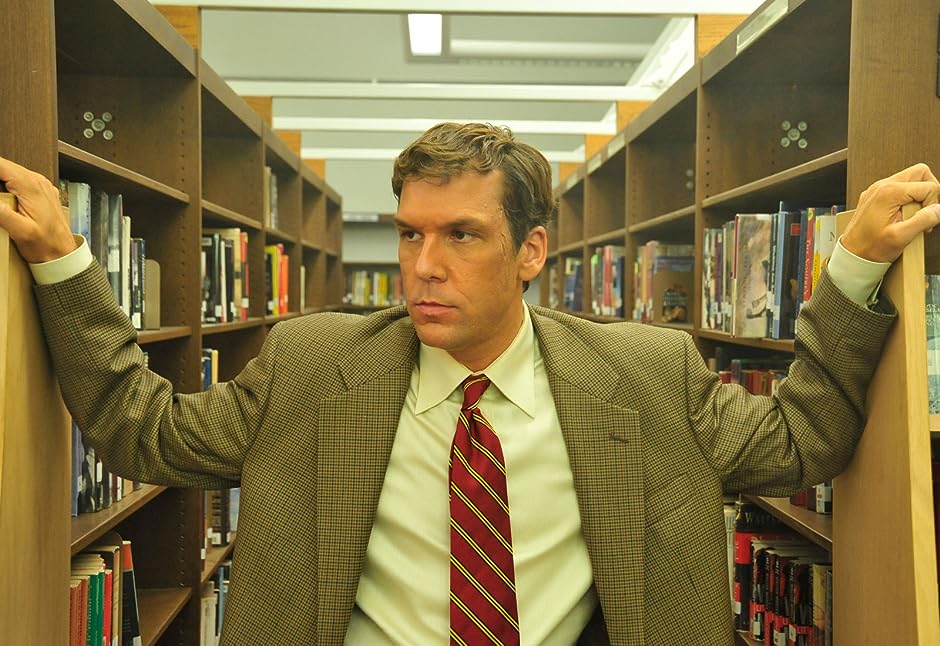 The basic gist of the movie is a killer obsessed with the fictitious horror franchise Cinderhella dons the costume and kills a bunch of Grizzly Lake High School students. The group of suspects/potential victims include protagonist Riley Jones (Shanley Caswell, a pretty young lady who was in The Conjuring but not much else I've seen) who is sort of a suicidal outcast with a broken leg, her love interest/buddy from childhood Clapton Davis (Josh Hutcherson who was Peeta in the Hunger Games), his love interest and her one-time homey (whose mother has inhabited her body, sending her mind back to 1991--it's best not to think to hard about this) the cheerleader Ione, the "nerd" that's obsessed with Riley, Sander Sanderson (A.D. Johnson), and the jock with fly DNA that is obsessed with Ione, Billy Nolan (Parker Bagley), and numerous others including a Canadian. The principal, Dane Cook, gives all the usuals all-day detention in an effort to keep Cinderhella from murdering anyone at prom.

Cons: Sometimes it is tell what the hell is happening. There may be too much going on here (at times). 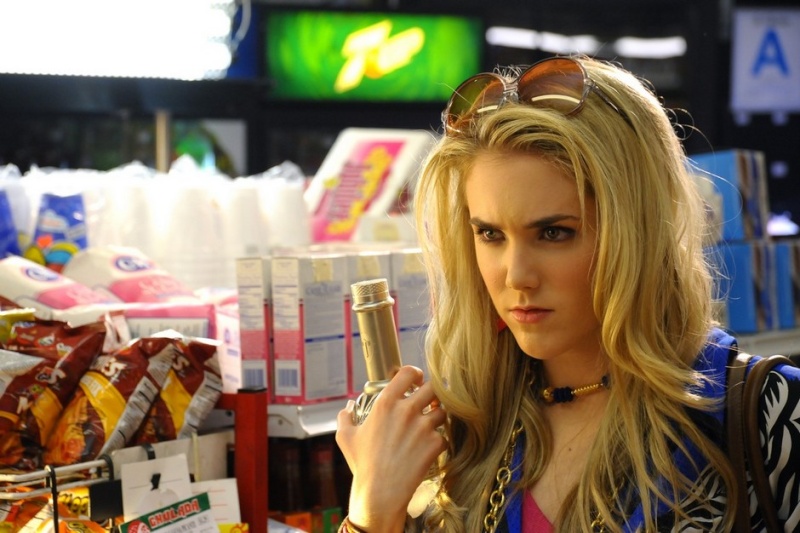 It is here when we get my favorite line in the movie which sort of requires a bit of backstory. For a long time my female companion and I would seek out ridiculous Canadian horror. It is a sub-genre I encourage everyone to explore. Some of these movies are genuinely good movies with lower costs to make like Ginger Snaps, Ponypool, Trick 'r Treat, or The Witch (2015). Others decide to mix in elements of comedy, these being along the likes of Horns, Tucker & Dale vs. Evil, and Wolfcop. And then there are the ones that are just a train wreck that ends up sort of working, Rock 'n' Roll Nightmare and Zombie Nightmare both  come to mind here. Zombie Nightmare even had a Mystery Science Theater 3000 episode devoted to it where they address this sub-genre at one point saying that the movie had "Canada's stink all over it," which is something we often say and both said while watching this movie. So it really tickled us when one of the kids in detention, watching one of these low budget slasher flicks inside of flasher flick, and so on, asks, "what is this, Canadian?" It was the first time we had ever heard this addressed and could not stop laughing.


Another hilarious moment and reference to Canada comes near the beginning of the movie from Gord, the Canadian, is easily my favorite character (but they are all pretty amazing). He is facing off again the main girl in debate class on vegetarianism. This fucking rant he goes on is fucking golden and complete nonsense and it comes at you in that style of debate where information is just thrown at you at insane, breakneck speed with "facts" that have no basis in reality. I don't usually include fucking dialogue (or monologue or whatever) in these things but this is fucking out there. It goes thus: "Yes, I'd like to start off by saying that this girl's argument is ridiculous! Vegetarians who eat fish are hypocrites! She thinks because fish may feel no pain they don't value their lives. Absurd! And notice how she expresses almost no sympathy for chickens. That's because Americans hate chickens. For example, KFC serves popcorn chicken to assure the customers that the chicken was blown to bits, yet the meatball sub at Subway isn't called 'popcorn cow.' Americans want chickens to die! Lame! Personally, I do feel sympathy for animals, which is why I choose to only eat baby animals. They have not lived as long, and they are not leaving as much behind. Baby clams, chicken wings, baby seals - no... big... loss! If we don't eat meat, we lose out place in the food chain. Eating animals gives us confidence as humans. Vegetarians like this girl, who is only wearing one shoe, have less confidence than everybody else." 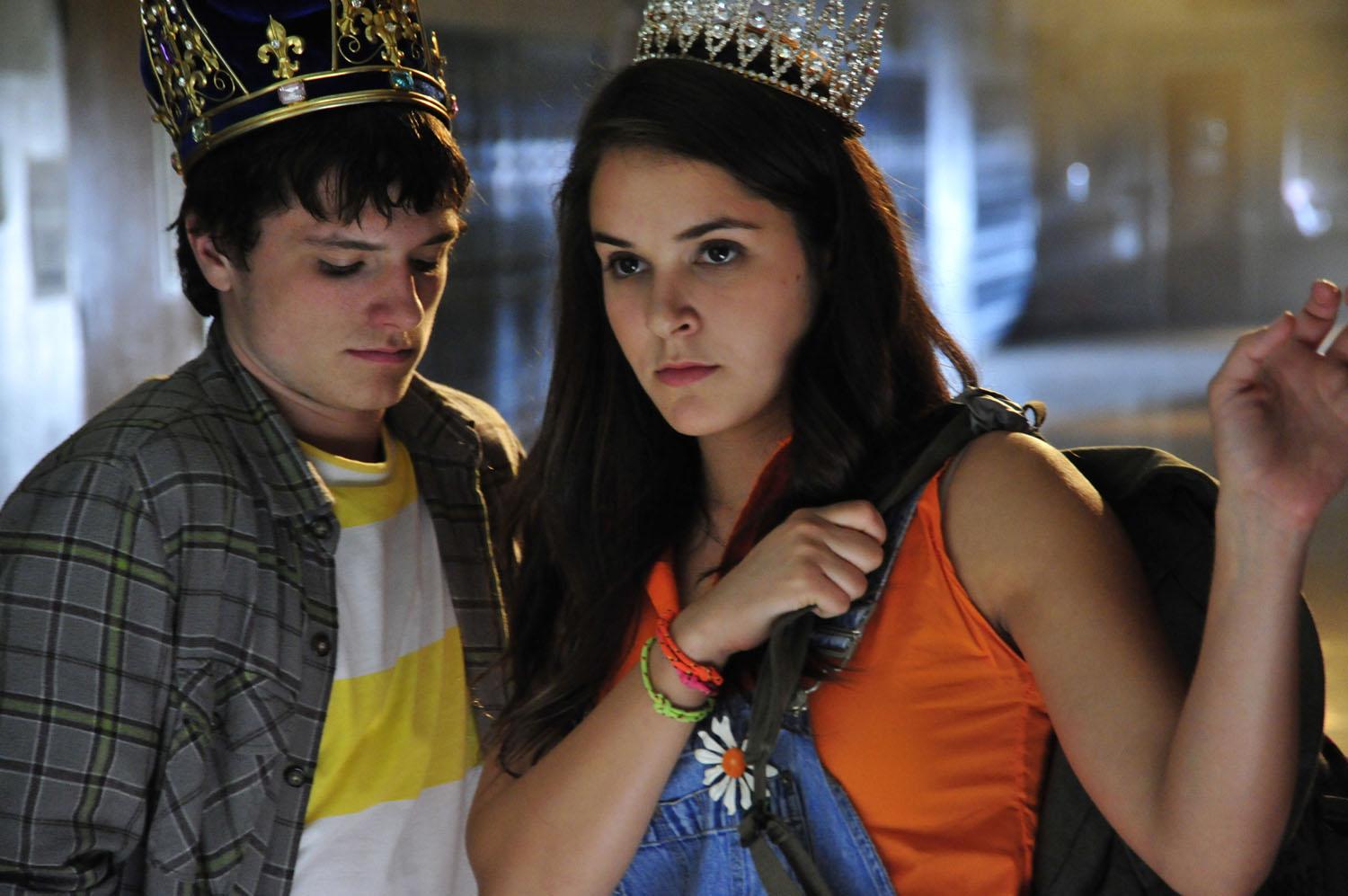 More comedy than horror, we are treated to a mullet beats ponytail battle where two dudes fight in the style of Swayze and Seagal, time traveling and freaky Fridaying (for no reason), a dude with fly DNA (again, for no reason other than referencing another horror movie), the best possible answer to "do you want to do this the easy way or the hard way?" ("the easy way"), and an out there ending involving aliens and Canadians.  We get lots of meta-references like talking about how the murders at the beginning are like Scream, a cop says the goings on in the school really "nuked the fridge," and so forth. And when the vegetarian decides to eat meat again we get a dude that comes down in pieces on the grill, making the burger falls out of her mouth in disgust (noice). Movie is sweet and definitely worth your time.