I fucking love this movie. Also, strangely relatable. Story time: Last year, I had an experience that everyone universally gave me shit for when I confronted a dude that stole a bunch of my things. After riding my bike for an hour, I hopped off, locked it up, and started getting prepared for a run. While I was stretching, I noticed a guy messing with his in the little parking area right there (off Country Club where B-Line begins, Bloomington folks). He’s looking at me. I think he’s tweaking. So back to my stuff. Put my helmet through the bike chain. Tied my seat cover down as well as I can. My pouch with my gloves and my tools is basically an easy target. Don’t know what to do with my high end front and rear lights. I sort of think to myself, “he probably isn’t going to steal your stuff; stop being an asshole.” But I am still thinking about it on my run. My intention was to go three miles and then run back. This time I decided to go a half mile, run back, check my stuff. When I got back to shit, yep, most of it was gone. So quickly I hopped on my bike and booked it in the opposite direction of the way I ran. About a half mile down the trail, there was the guy. Putting my pack on his bike. Screech. Hopped off the bike. Said something along the lines of “are you going to give me my shit back or am I gonna have to kick your ass.”

I was insane. I am not a violent person, god help me if I ever get into a fight, but I was going on rage. The guy practically shit his pants. If you have never seen me, know that I am large. I am 6 feet 2 inches, 235 lbs. with low body fat. I was a pretty solid linebacker in college and am bigger and stronger than I was then. In tight fitting workout clothes I am superhero esque and am pretty intimidating. He didn’t know what to do so he told me a lie about buying my stuff for $10 from some kid. My response was, “I don’t give a fuck, I am getting my stuff back.” So yanked off my pack (which was damaged and I later found lacked my riding gloves) and grabbed at his backpack. In it was my seat cover but I forgot about my lights until I got home. I thought about attempting a citizen’s arrest but was there alone, with no phone, in a very isolated area. Also in his backpack were women’s shoes and underpants.

After I told people about this, everyone universally thought this was insane and gave me endless worst case scenarios. This movie is one of those scenarios.

Pros: Clever. Original. Funny(ish). Some interesting film noir elements. This is more or less a detective movie. Female protagonist who unearths the mystery of who broke into her home and stole her things and why. It's Pynchonian. I really loved this movie.


Cons: Sometimes a little too cute for its own good. Paints sort of a dark picture of humanity (which could honestly be a pro). 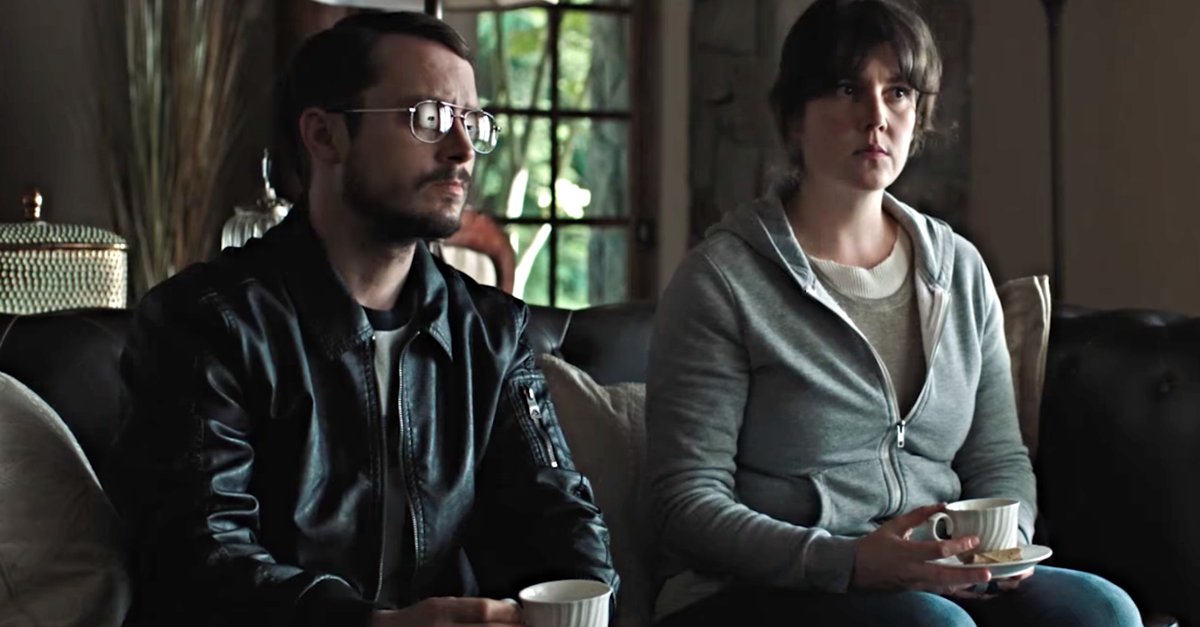 Notes: Start with a girl having a real shit fucking day. Works as a nurse. Dying lady's last words are “keep your goddamn monkey dick out of my good pussy.” Family wants to know the last words. Goes to a bar. Reading some book series. Some ass hat who is also into it spoils the ending for her. Fuuuuuuck. Comes home. House was broken into. The finest sort of blame her. Calls someone. Wants to come over. Cut to her talking it out. The violation of it is what gets to her. So forth. See she talking to a young child. Starts reading a story to the child and breaks down. Kid is like, what the fuck, man. Smokes out with the mom. Basically talking it out. The mom chick says something about her having it better than most. The main girl responds with but people are all “assholes... dildos... fuck-faces...”

Stays there that night much to the dad dude's annoyance. She comes home the next day. Aw shit. Dog turd on the walkway. There is Frodo walking his dog, oblivious. She throws the poop at him. I like this chick.

She finds a footprint in the back yard of the thief. Plasters it. Talks to the neighbors who don't know shit. Then she gets to Frodo's. Rocking out and lifting weights in the backyard. He is sort of an intense weirdo but seems decent. He loses it when she tells him about the robbery he is so moved. Yells at his dog. Whips out nunchucks. She eventually gets a ping for her laptop. She grabs Frodo for backup when retrieving it since the cops won't do shit. They go in. Frodo is fucking insane. Whips out a fucking mace. Some guy tries to grab it. Hits himself in the face with it accidentally. Throws and ninja star and a cherry bomb randomly. They get the laptop back but the people apparently bought it from a consignment shop. Frodo and the girl are amped. They drink and dance about. Looks like a good time.

Cut to the dude wearing the shoe that left that plastered print. He is at a party taking a dump in water receptacle in the back of the toilet. Following this he ganks some more stuff before assaults the host of the party when he threatens to call the cops. He also stares in the mirror like a freak for way too long. He ultimately ends up in the woods smoking meth with other crazy people.

The main girl and Frodo go to the shop where they find her silverware and some geriatric behind the counter. She sees the guy with the shoes and follows him out. The old man chases her down for walking off with the silverware. She sort of accidentally sort of on purpose decks him with with the case. He gets up and breaks one of her fingers like a lunatic. Frodo then pops the guy judo style. It is insane.

They eventually track the guy down to an address, his rich parents' house. For the rest of the movie things grow increasingly more insane as the main girl gets farther and farther into her investigation. Happenings include stealing lawn art, someone get hit by a bus, abduction and forced participation in a home invasion, and projectile vomiting. That is before the wheels come completely fucking off at the end. At that point it turns to more of a traditional horror movie. Fucking great flick.