Logan is the greatest movie of all time 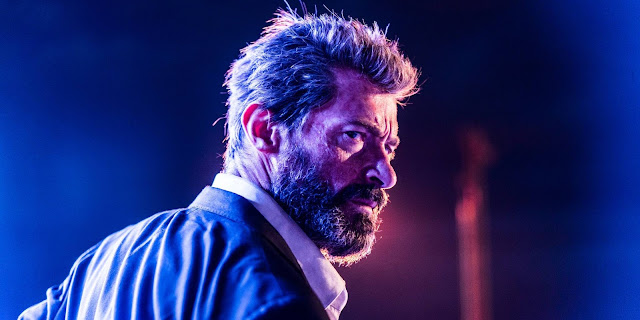 So this is it. Jackman’s last go as the X-Men’s most iconic character. Grizzled as fuck, the film is dark, violent, and is sort of a bummer of a movie. Maybe a little violent for my tastes but all in all solid. The movie is also a meditation on death which even superheroes are not immune. This one takes a lot out of you.

Cons: The brutality. Too long. 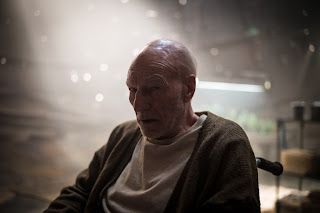 Notes: Professor X is extremely old and demented, this aspect is very interesting and totally heartbreaking, and time is finally catching up with Logan as well. Their relationship is one of a man in need of physical care and the reluctant caregiver. Also, one in need of emotional care and a not quite able caregiver. A lot of tear-jerking scenes there especially with this being the last X-Men movie, for Jackman at least. It’s hard to see the treasure that is Patrick Stewart like this.

Enter adorable half-Mexican, half-Wolverine child. She’s a badass with little kid front and back claws with the power of regeneration. Some dark, governmental, paramilitary outfit has suppressed the mutant gene in the public but is using the DNA to create future super soldiers. Only thing is, these kids are living things with feelings and desires and such. Now that they have found a way to breed that out and create a fully grown, ready to rock mutant, they are just going to slaughter the kids. Cull the herd. It’s fucked up. Knowing this, the nurses, at least one of them, help the little mutant kids escape whereupon they will meet up in South Dakota and cross into mutant friendly Canada, eh.

There are several twists throughout, one that was fucking shocking, which I shant give away. One thing I shall mention, however, is Eriq La Salle, Darryl Jenks (the antagonist) from Coming to America and Dr. Benton from ER, shows up. So does Stephen Merchant from The Ricky Gervais Show.