True Crime: American Murder: The Family Next Door is the greatest film of all time 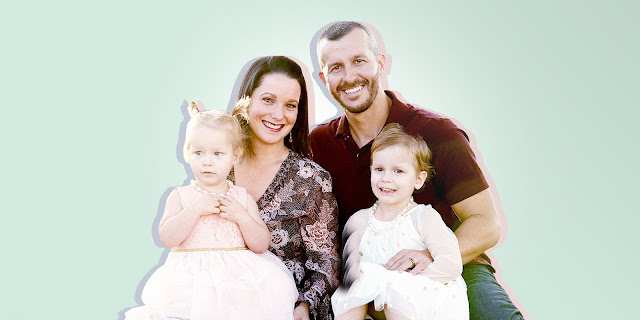 Shanann, if you are seeing this, just come back. This mother fucker. Netflix true crime documentary about Chris Watts killing his wife Shanann and their two children. Fuck. Made me sick to my stomach. Kills the wife and kids and goes to work, stashing their remains at the site. Wife's BFF though has the police at his house before he even gets off work. And in case the cop that shows up at the scene is some kind of idiot (which seemed likely), a neighbor of Watts tells the cop that dude "isn't acting right." These two are fucking heroes.

Does it to be with his mistress, who looks a whole lot like his wife. My dude has a type. He definitely likes a brunette that sort of walks all over him, that's for sure. Except one is all, "be a better husband" and "fuck me," while the other is all "kill your family." That isn't confirmed, but that mistress seems fucking evil, like she was hiding her involvement. But that is conjecture and she never had her day in court or anything. Regardless, dude seemed completely possessed by his infatuation for this mistress and def killed to be with her. Dude is definitely evil as fuck. Mistress, probably. She is hotter, but loses a lot of points for being really uncool.

Really well done documentary. Follows the story from the very beginning through the confession and trial. All with actual footage from body cameras, security cams, and the news. Also get texts and social media posts involving the victims, giving them a voice. However, again, made me a little sick to my stomach. It's not quite as heart-wrenching as Dear Zachary, but it's in the ballpark. It's not like he is super compelling or anything either, like with Robert Durst. Great, but never watching again.