Housebound is the greatest movie of all time 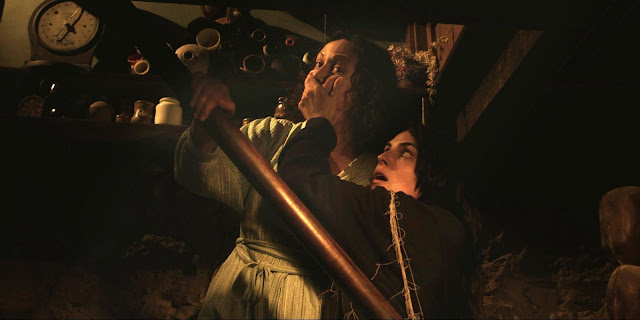 Housebound. New Zealand picture. Lots of crossover with The Hobbit and Lord of the Rings actors. Horror then comedy (easily my favorite genre) that works on both levels. There aren't many movies more in my wheelhouse. Of course I love the shit out of this movie. Has a shockingly high RT Fresh score of 98% though it is so well done that I couldn't imagine it being a dud or anything. Also, I find the main character, Morgana O'Reilly as Kylie Bucknell, to be crazy attractive which is always a plus. She also wins the movie.

Rotten Tomatos Consensus: Alternately hilarious, gross, and simply diverting, Housebound is the rare horror-comedy that delivers on both fronts. 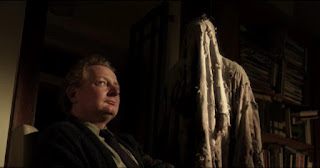 Part People Under the Stairs. Part Rear Window. Movie follows a woman sentenced to house arrest with her parents, whom she estranged, in what appears to be more and more like a legit haunted house. A lot of the fun comes from the mother and daughter being so estranged and her being forced back into her childhood home. Only actor I've ever seen is Rima Te Wiata, who plays the mom, Miriam Bucknell. She was in a Taika Waititi, the guy who did What We Do In The Shadows and Thor: Ragnarok, that guy is seriously great, called Hunt for the Wilderpeople that is a really sweet film. Other than that it is all that guys from LOTRs and Xena. Released at South by Southwest, directed by one Gerard Johnstone, this is his only film, still. That is a travesty. Get this guy money to make another movie for god's sake.

Anyway, There are like three times you think you know what is going on in this flick but everything completely turns, keeping you on your toes. At first everything seems supernatural as Kylie discovers that the house used to be a mental institution where a brutal murder took place just a few years before. Then it seems certain that a neighbor is responsible. Then about five other things go down where you don't know who is causing all the shit or what is about to happen. 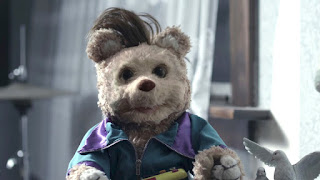 There are a couple of terrifying scene in there. Like when Kylie comes face to face with what is going bump in the night for the first time, that shit is fucked up. There is also this scene where Kylie wakes up and this Teddy Ruxpin type thing with a voice box that you can record on which is malfunctioning, making it sound demonic, shows up suddenly one night, talk shit. Kylie is like, "what the fuck did you say to me?" Then the bear starts in with that slow, terrifying, mechanical voice and she punches it in the face, "stop tickling me," it says, as it goes into the fire. The next day, whilst taking a shower, the same bear, mostly burned and way more terrifying, suddenly shows up in the shower with her, speaking garbled nonsense. Totally a WTF moment. To make things worse, as a former addict, everyone thinks she is crazy. Not a good position to be in.

Great flick that has the viewer all over the place in a way that is totally realistic and makes sense in the movie. Not one of those twists for no reason movies. In this you just slowly get more info as time goes on, shedding more light on the last revelation. I love a movie that makes you ask a lot of question but all the shit gets answered and comes together in the end. This is one of those rare satisfying movies.