Considering the best year in film 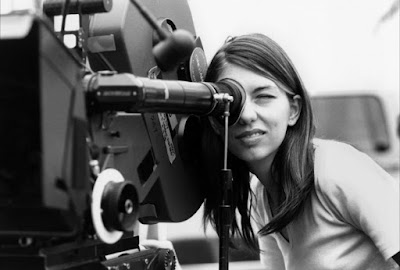 This is sort of arbitrary and also why do we care? I like the idea of these movies coming off of very specific times where shit is going down but that only really works for 1939 and 1999. 1976 somewhat with Vietnam coming to an end. 1994, just sort of random. 2007, I guess we have the various wars on terror but they were old by that point and we weren't quite at the financial crisis. Some years, I guess, are just better than others and there is no real rhyme of reason to it. Or maybe there is. I'll let you know after my little experiment and after more research.

So basically just doing this because. Crowning a year with this title based on my "expertise". Let me know if there are any movies you want me to write about from any of those years.