Los Punks: We are All We Have is the greatest movie of all time 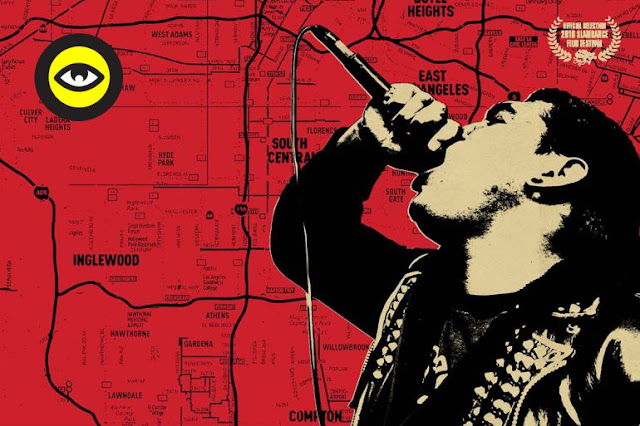 On the Ides of March, still a couple of days behind, my follow up down the Repo Man rabbit hole was Los Punks. Still wanted a Los Angeles punk movie. This doc fit the bill and delivered everything I wanted.

With documentaries I don't feel you can really judge them like you can a fictional world. Basically, if it focuses on something interesting (or at least I find interesting) in a coherent and compelling way, then it's a home run. That said, of that subculture variety, this is the best one I've seen like this in over a year.

Most ridiculous line: “Do you know why we are here?” “Apparently someone got stabbed and they are like dying or something” and later, same guy, to a cop shutting down a party out the back of his business, “haters gonna hate.”

The whole thing reminded me of Paris is Burning. PIB, filmed in the 1980s, explores the drag show culture of New York City among the African-American, gay, Latino, and transgender communities. LP too looks at an expressive group of individuals that is unknown to outsiders. In both you have this creative, inclusive community that allows the subjects an outlet that encourages their pursuits in an adopted family-type atmosphere. Good stuff. 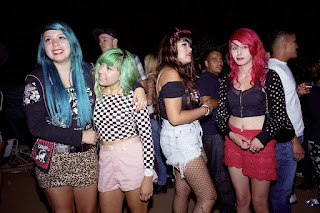 The film affectionately delves into the young Hispanic Punk scene in East and South Central Los Angelese. It follows various youths as they go from one backyard party/concert to the next. It also examines their day-to-days.


With everything going on in this country these days, it’s a good doc like this one that reminds me just how important and powerful self-expression are when the powers that be try to silence the other. Plus, I love docs that focus on subcultures of people that are just doing what they love doing. These docs are the best.