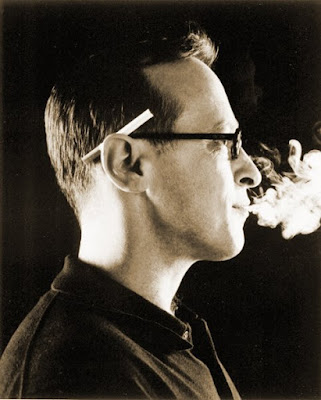 Winston Salem—Just got back from a book signing with David Sedaris at the W-S Barnes & Nobles at about 2:15 am and wow. First of all, really nice guy, he is probably still there signing books—its about 4 in the morning now—which he started an hour before his scheduled reading, which lasted an hour, that began at 7 pm. And this all takes place in the middle of week where he does this same thing every night and I doubt he will be getting any sleep. But he was still gracious.

The reading was great, he read through three pieces—(1) a work of fiction in the form of an email about a girl who basically ruins another woman’s life and this is sort of an apology but is more of a means of her trying to justify her actions including steeling the woman’s husband and paralyzing her and then at the end we learn it was her sister; (2) a piece published in The New Yorker called “Author, Author?” that he read in part because it took place here in Winston Salem about his travels on the book circuit, the funniest part of which was from a reading he gave in a Costco or something in Canada that no one attended where he sat next to a sign that read “No Pictures” making him think of the fact that nothing made those shoppers happier than not taking that asshole’s picture; and (3) excerpts from his diary that included things like a girl working at a hotel who risked her job to take him to the hospital when he had a kidney stone and when he got to her car all he thought of was the fact that her car was filthy.

I have never seen a turnout for an author like the one he received. Something like 650 people showed up to get books signed and her him read. I talked to one of the girls who worked there—bless her and all those folks for staying through the night—and the only thing that even compared, she said, was when the final Harry Potter book came out, but “never has there been anything like that for a signing.” And even though it was clearly a long day and everyone wanted all kinds of things signed—I myself had seven books signed, one for me, two for the female companion, three for a couple we met there and went out to dinner and for drinks with, and one for me ma—he took the time to say a little something to each person who waited, asking questions and such. For example, he asked me if I’d seen Up—he is currently obsessed with it—which I have, and asked if I cried—I did get teary eyed—and asked about each of the people I was getting books signed for and also what I do and so on and so forth. I told him about the sports writing and he said I didn’t look like a sportswriter, which I always take as a complement, citing my hair and glasses.

If you get a chance to see him, here is his calendar of upcoming events, be sure to check him out. His books are funny even if they aren’t necessarily say Franzen’s The Corrections, but he makes up for being “middlebrow” with his showmanship and nobody does a better reading. He is sort of like the Truman Capote of his generation in that he is so damn charismatic you can’t help but like and root for the guy, even if he gets shit for the fiction/nonfiction distinction. 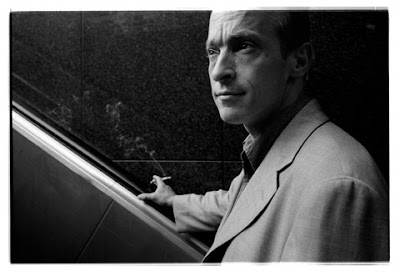