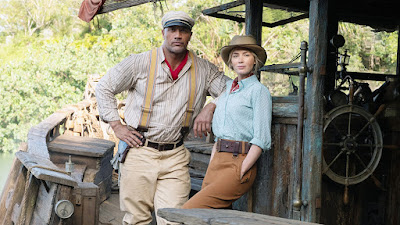 Here are the movies/television programs I watched last month. Giving each a one-word review (maybe with some notes), where I watched it, and when it was made. Going to make this a thing...

Michelle Buteau: Welcome to Buteaupia - 2020 - Netflix - Okay - She was funnish, but not nearly what I was led to believe

The Bedroom Window - 1987 - Criterion - Great - I fucking loved this movie. Neo-noir is my fucking jam. This one is exceptional, and the only one I've seen that stars Steve "The Goot" Guttenberg. 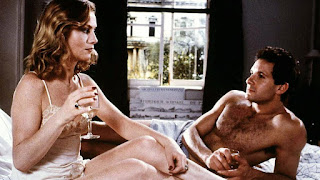 Untold: The Malice at the Palace - 2021- Netflix - Good - Still hurts. Pretty sure it cost Reggie a championship. I may be biased but I always thought David Stern and the media fucked us on this (by us I mean the Pacers). Stern and his anti-Pacer bullshit peaked then. The media was waiting to go off on the NBA. Great documentary though

Warm Bodies - 2013 - Plex - Good - A zombie love story. Super creative and well-acted. One of the better zombie takes from the last decade, for sure 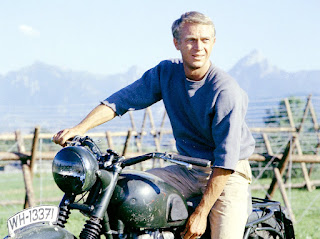 Witness - 1985 - Plex - Good - Harrison Ford protects a little Amish boy who witnessed a murder. Goes to their community, bones the kid's mom, and kicks some fucking ass. Ridiculous but solid.

Cube - 1997 - Plex - Good - Impressive low-budget Canadian horror flick. Has a huge cult following, which I don't really get. But it was fine.

Lord of Illusions - 1995 - Prime - Great - Really feeling Clive Barker's films lately. Love a neo-noir supernatural horror flick. Wish he'd get back to directing as Hellraiser, Nightbreed, and Lord of Illusions are all classics.

The Great Escape - 1963 - Plex - Fucking Incredible - One of my all-time faves, I watch this every few years. Steve McQueen is so damn cool it is insane; however, I think James Garner and James Coburn are often overlooked for their work on the film. Whenever I watch this, I try to pull off the cutoff sweatshirt look, much to my female companion's irritation.

The Asphalt Jungle - 1950 - Criterion - Great - John Huston definitely redeemed himself in my eyes with this gritty, trash crime flick. The first film with Marilyn Monroe. So worth a watch.